Women in the 21st century are more powerful, ambitious, stronger, self-sufficient, and most importantly the independent one. They are so amazing because of their special ability to adapt perfectly with the changes that occur near them which in a way makes them even stronger mentally and physically. Today’s woman has the capabilities to do things on her own and stand strong. With the coming of the women’s day let’s focus on some of positive sides of being a woman in the 21st century. 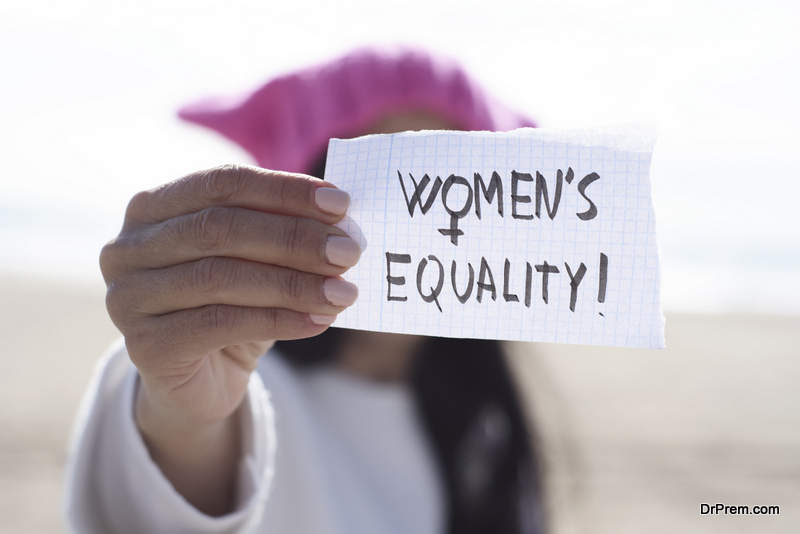 The most important and the bigger advantage of being a 21st-century woman is the freedom to be an individual and to make her own identity. Women nowadays have the choice to do and choose what they want to. They can do anything and everything that a man does in society. The idea of considering them as inferior to men no longer exists with the time. There was so many restrictions applied to them during past centuries which are now being removed. This gives women equal opportunities to live, to choose her own career, partner and also to live life in her terms and condition. There is also an equal opportunity law that says that employers cannot discriminate based on sex. Both should be treated equally.

2. Women are Independent and confident 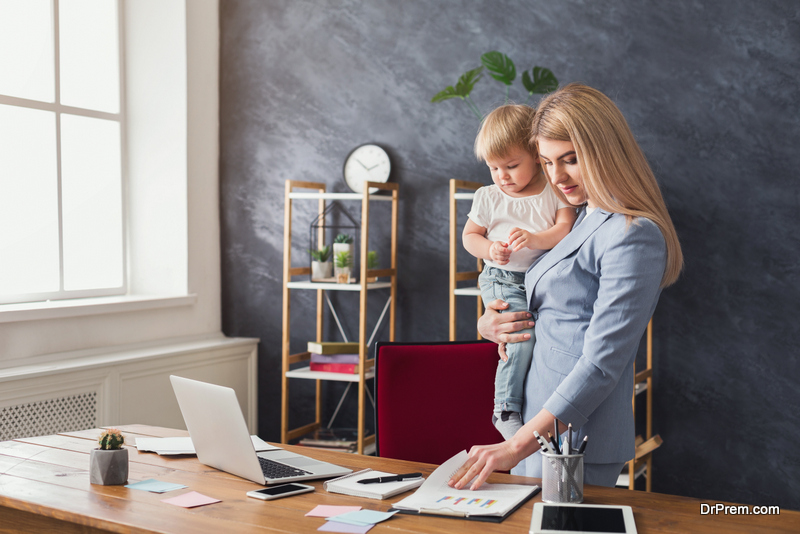 There was a time when women are considered to be dependent on someone to get her things done but now they can do everything on her own. They are independent and they enjoy having one quality in them. Earlier they use to have different and altered life after their marriage and considered to only the caretaker of the house in a way. But things have changed in these years and now they enjoy their independence after getting married or even after having kids.

There are so many career options available for them which they can choose after having a family which they can work from home and still manage everything. This is the reason they are now more powerful, and confident and cheerful because of the choices that they are having with them with lesser boundaries and more benefits.

3. Women are well read and updated 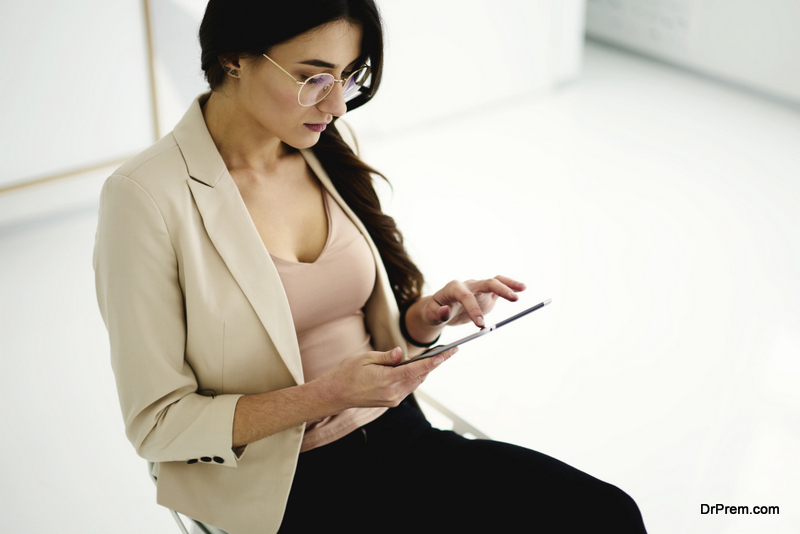 Today’s Women have a better knowledge of the technology and they are well updated about everything which makes them much more productive in this world. With the increased and advanced technology like computers, Smartphone, they have better knowledge about all the important information. These all make their life easier and much productive in every field of life and this is the reason after their achievements and success. Being a woman in the 21st Century, there is so many options of education, work, shopping which can be found online and provide an opportunity to make time for herself and other things in their life.

4. Standing strong in Politics and Government 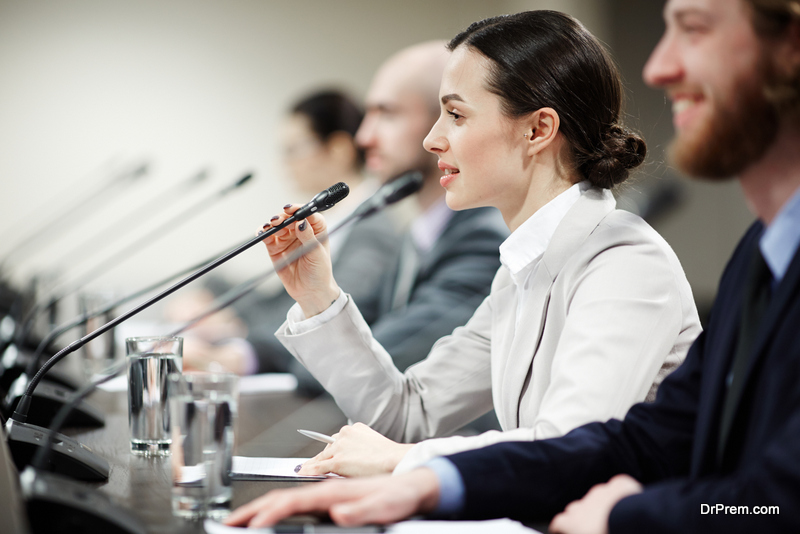 Earlier, not everywhere women used to work and not every place accepts the role of the women as a member of staff. Now, women can hold an important official position in the political and government world as compared to the earlier days where only men were allowed to have an opinion and words in government or run for governor. Nowadays, like any other field, women are more active in politics also and they are taking part in all the important decisions and world action as well.

Things we need to improve upon 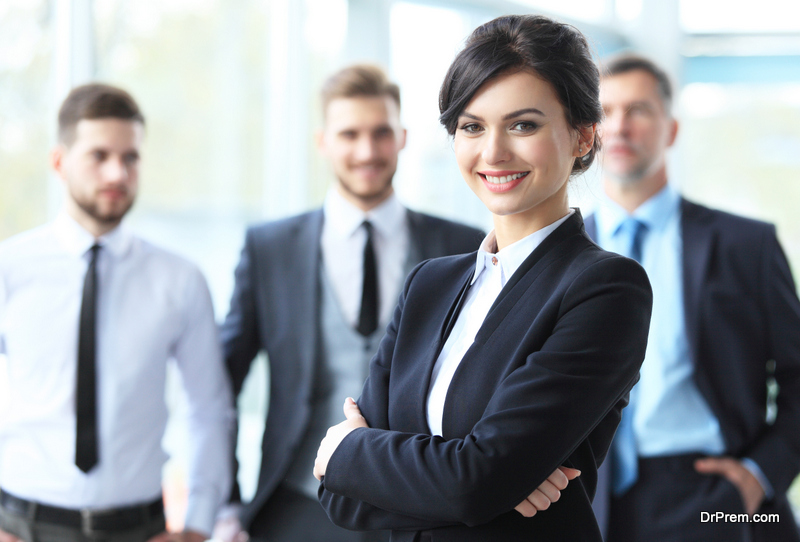 Every accomplishment comes with great responsibility and this too applies in being women of the 21st century. Looking presentable way more efforts than for men. They have to manage everything single-handedly like multitasking which at times becomes different to manage and balance.

Also, there are still so many people who always criticize you about your appearance, work, and character which in a way is one of the important female topics of discussion. No matter what there will be always a set of people who are always there to put you down. You just need to be focused and put your best foot forward.

Overall, the women in the 21st century have achieved many things as compared to the past centuries and continue to do so. In this women’s day, let’s hope and pray that this will continue to take out the true essence of feminism and also achieving gender equality in a way. 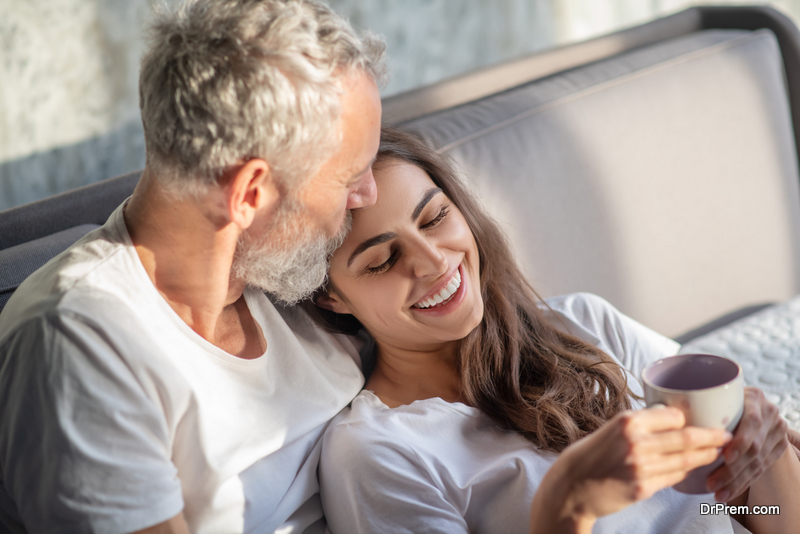 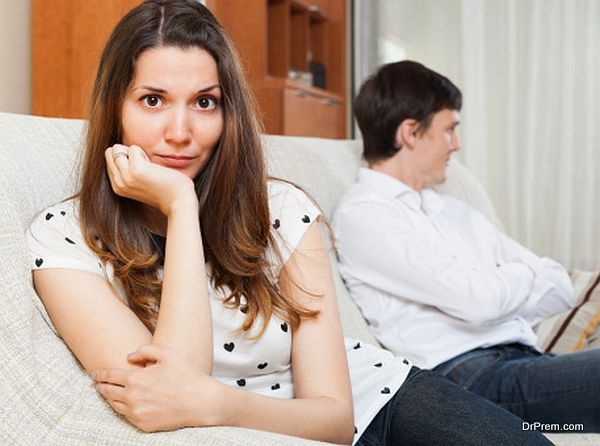