Home Love and Relationships Guide Which One Is Better: Brutal Honesty or Diplomacy? 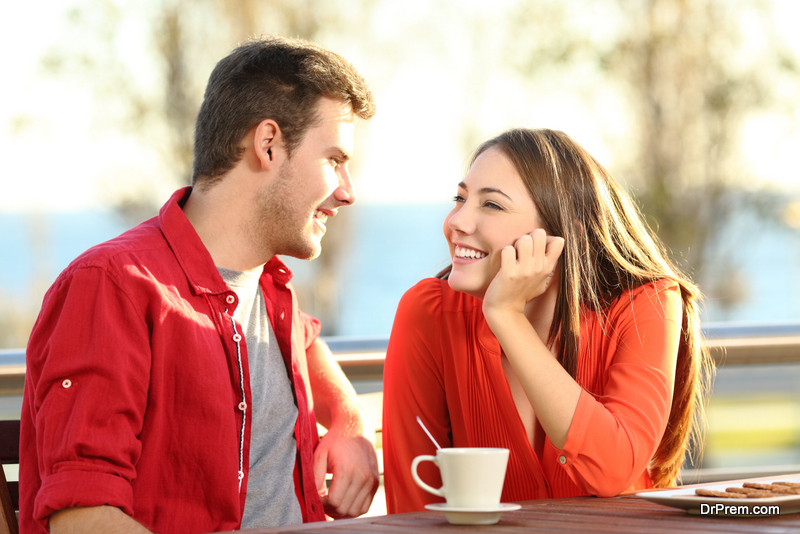 Which One Is Better: Brutal Honesty or Diplomacy?

Many of us are torn between these two ideologies. We grow up believing that ‘honesty is the best policy,’ but adulthood teaches us otherwise. Even so, some situations need you to be completely honest while you need to go a little soft on your words in some others. In certain situations, you may find yourself at crossroads. You may be asking yourself if you should choose honesty or diplomacy. The article below will work as a guide for you in cases when you face confusion and are in need of some advice.

When should you be diplomatic? 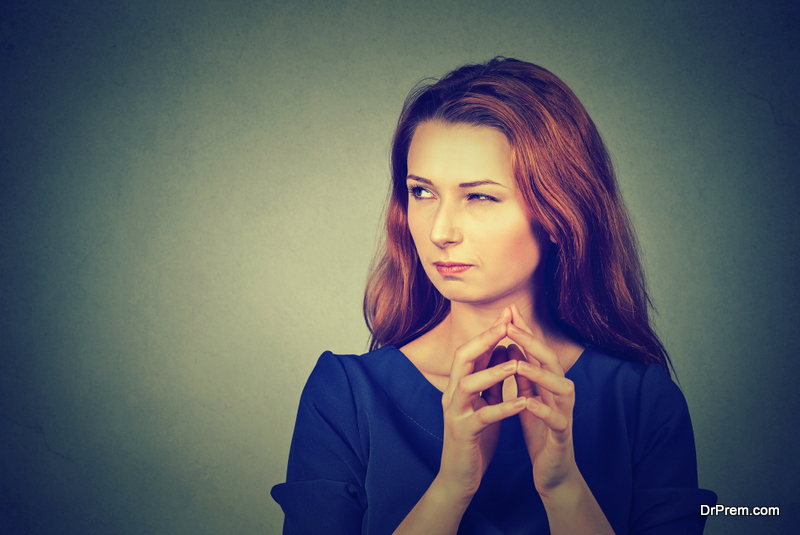 Many people assume being diplomatic is nothing but being a liar. That’s not true. Is it wrong to lie? Yes, but this aspect can be made flexible depending upon the depth of the relationship of the person you are dealing with.

Being diplomatic is being able to put your point across in a much better way so as to not hurt the sentiments of the person on the receiving end of your words. Especially when it comes to criticism, correction, or pointing out flaws, it is always better to be diplomatic than to be completely honest.

It is not what you say but how you say it that matters the most. In the long run, honesty or diplomacy won’t matter. People won’t remember what you corrected or criticised them for, but they will remember how you made them feel. This is important when communicating with family, friends, employees, and colleagues.

You needn’t be lying. Speaking the truth in a manner that people get your views correctly and are not emotionally or personally hurt is all that diplomacy is about. However, lying is justified if it is a small one and an important one to keep your relationship intact. But ditch the idea if telling bigger lies just to keep your relationship intact.

How can you polish your diplomatic communication skills? 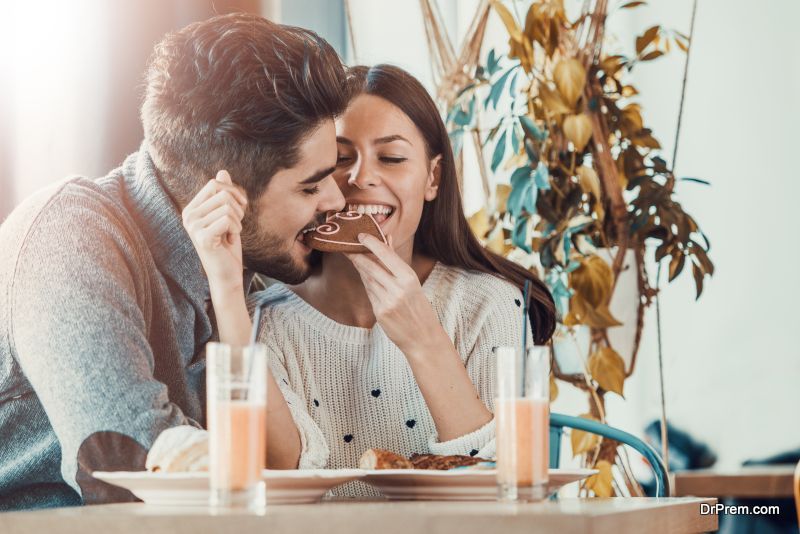 Is being honest good or bad? 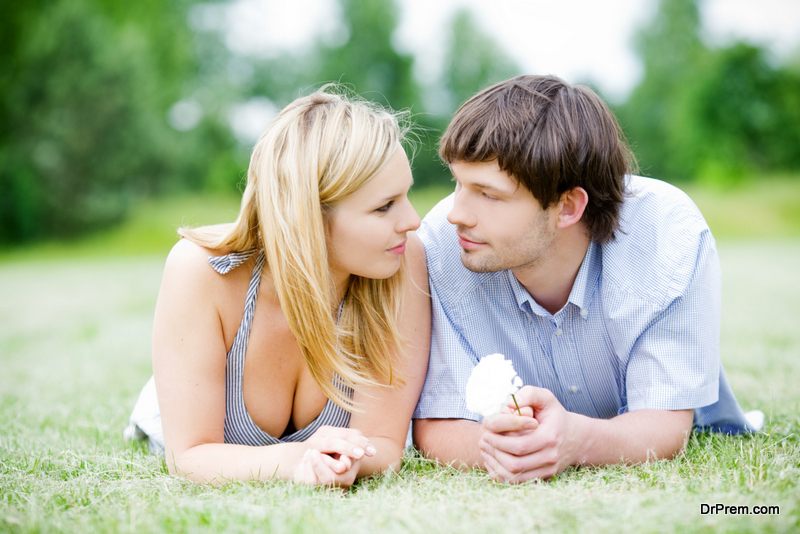 Truth be told, there is no need to be brutally honest in usual and normal cases. It’s only when the last nail in the coffin is hit due to some misconduct that you have been putting up for long when being brutally honest is justified. Otherwise, plain honesty will do the job, and being diplomatic will do it even better.

So, is being honest good or bad? Neither. It all depends upon the situation. Diplomacy is one of the safest options you can go with, but honesty is needed when it’s important. Here are some cases when you must prefer being straightforward and honest rather than diplomatic.

How can you maintain a healthy balance between the two?

Understand situations from the other person’s perspective. Try relaxing your body and thoughts, and open up your mind to get a clear idea about the bigger picture. Refrain from blurting things out impulsively that you may regret later. Take your time to slow down, with both honesty or diplomacy, and understand the depth of the situation and the intensity your words carry.

Being brutally honest might serve better in the long run, but being diplomatic and soft has its own perks. In emotional and sensitive cases, brutal honesty is not advised. And so is the case in professional settings too. However, when absolutely called for, honesty is many times better than just beating around the bush with smart words and lies.

But until that urgency sets in, lying is justified. So if you find asking yourself ‘is it wrong to lie?’, the answer will mostly be yes. But you can choose to lie if you value your relationship more than the rectification.

There is no hard and fast rule to this concept. If you wish to seldom make errors in this regard, follow this: Weigh your options well, and make your choices smartly for each situation you find yourself in, and go with whatever sits best for that occasion, be it honesty or diplomacy.

Which One Is Better: Brutal Honesty or Diplomacy? was last modified: April 30th, 2021 by Dr Prem Community Writer

Turning your college romance into the commitment...

Effective tips to help your love get...

5 Most common reasons why you don’t...

WHAT DOES ‘BEING HAPPY’ ACTUALLY MEAN?

Traits that make a woman irresistible for...

Dating an emotionally unavailable man may be...

Forgiving a cheater: Can you or should...