Popular culture is filled with instances when cold feet are a cause for hilarity and romance. Matthew McConaughey loses his nerve at the altar after developing feelings for Jennifer Lopez in “The Wedding Planner.” Drew Barrymore sees the errors of her fiancé and falls instead for the charming Adam Sandler in “The Wedding Singer.” And Julia Roberts is the reigning queen of cold feet as she fled dozens of nuptials in “The Runaway Bride.”

However, as funny as cold feet can be on the big screen, doubts about an upcoming marriage are very real, and they can be very terrifying.

Though the ever-threatening divorce rate of first marriages has leveled off since the 1960s when it started to spike, the fact remains that nearly 40 percent of American married couples split. With this looming information and the immense stress of planning for a wedding — and a marriage — it should be no surprise that almost all brides- and grooms-to-be wonder “Am I doing the right thing?” at least once before the big day. These apprehensive sensations can merely be meaningless butterflies or serious warnings; the key is knowing the difference.

The Science of Second-Guessing 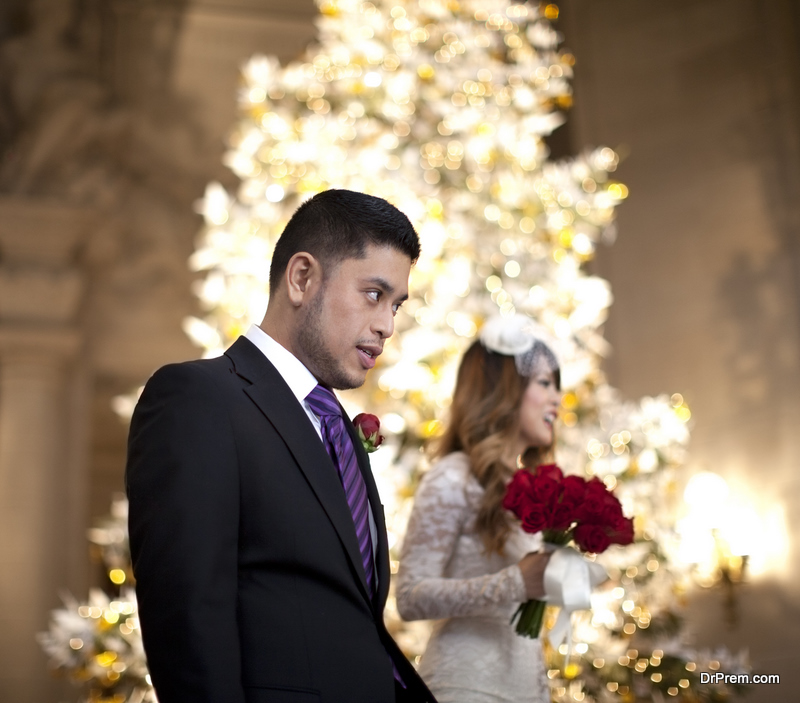 Psychologists have devoted decades to researching the human decision-making process, from how people choose when and in what to invest to how people choose when and whom to marry. However, most affianced couples don’t have a rigorous laboratory setting with which they can scrutinize their relationship and determine its validity in the long term. Thus, they rely on their cold feet to steer them straight.

Most studies show that cold feet are incredible predictors of divorce and unhappy marriages for women and men. Yet, many brides and grooms elect to get hitched despite nagging worries for two reasons: an idealization of their partner and a profound belief that marriage will engender unparalleled happiness. Unfortunately, after a few months or years of marriage, both of these convictions dissolve, and discontent settles in.

Still, researchers believe that it is the nature of the doubts, not merely their existence that causes future strife. Not all cold feet are created equal, and nervousness can arise from a variety of sources, many of which are worthy of being ignored.

For example, partners who experience the following emotions should hesitate before calling off the wedding or running away from the altar:

Alternatively, brides- and grooms-to-be who endure cold feet from more serious issues, like those following, should seriously consider delaying or canceling their impending nuptials:

Toe-Warming Tricks for the Big Day 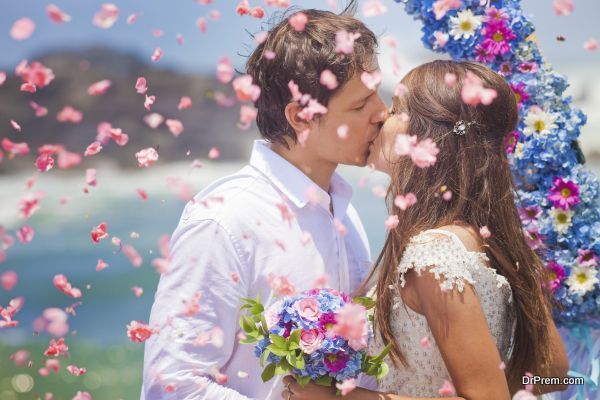 As long as couples can identify their pre-wedding jitters as arising from inconsequential sources, they should enjoy a long and loving marriage. However, if the nerves seem too intense to bear alone, here are some simple suggestions to get brides and grooms through the day:

Stress tends to exacerbate cold feet, and many weddings are so formal and complicated that the mere thought of enduring them results in icy toes.

Thus, the more comfortable and familiar the event, the less likely a bride or groom is to bolt. Destination weddings may seem exotic and fun, but wedding venues closer to home are likely to soothe anxiety much better. For example, couples who live in Los Angeles would do well to use Anoush wedding venues because of their proven ability to produce relaxed and refined events.

If a partner has a history of running from the altar, it may be wise to designate a groom- or bride-sitter to keep the newlywed-to-be calm and collected before the vows. The sitter should be a close friend or family member — someone the distressed fiancé trusts unwaveringly — and should be tasked with doing whatever it takes to get the those cold feet warm and walking down the aisle.

Finally, a piece of advice that is valuable for any relationship, but especially those destined for vows: Romantic partners should be honest with one another regarding their emotions, no matter how negative they may seem. By expressing doubts and anxieties, a partner may be able to dispel them entirely, negating weeks or months of fear and stress. 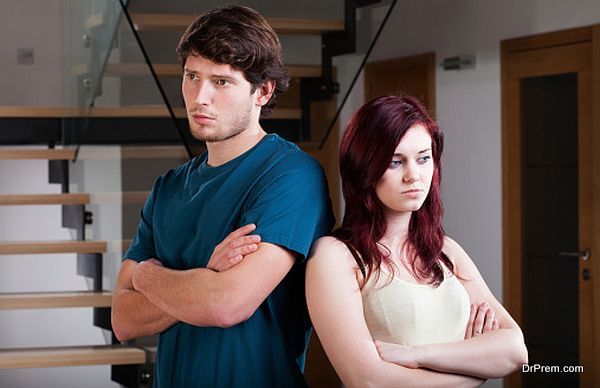 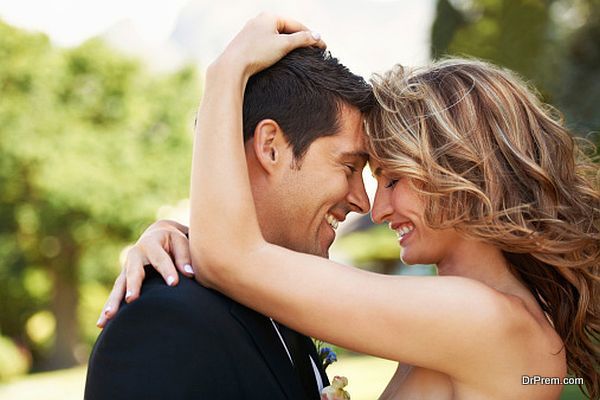