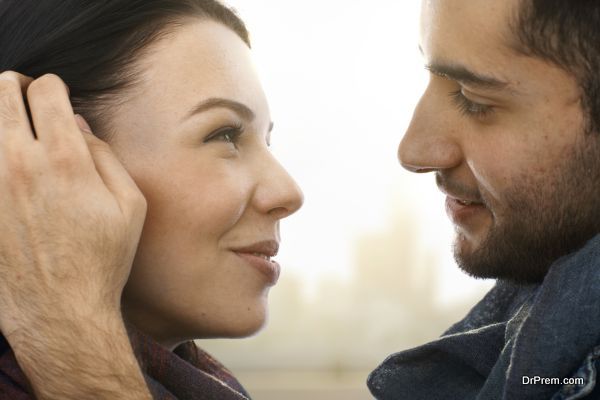 We human beings have become accustomed to today’s fast-paced culture, which has taught us to live a life wherein everything happens at a fast pace, be it your work, shopping, eating, relaxing, or any other thing that one does. This fast-paced culture has made us all so impatient that now we hardly like waiting for things to happen, in fact, we only like those things that can take place fast. The same impatience some human beings experience for love also and such people are the ones who prefer to experience love at first sight rather than spending such a long time just to know somebody and then to like that person.

You hardly know the person 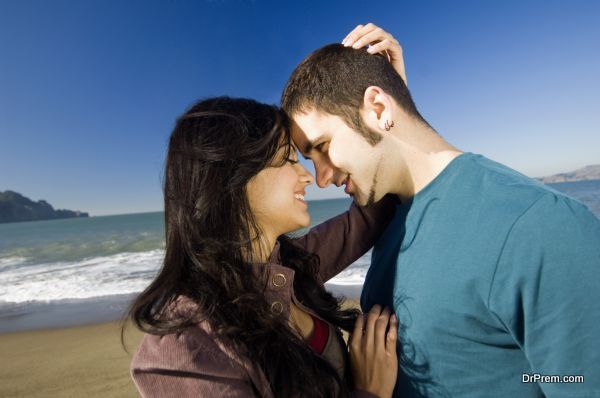 Love at first sight is seeing somebody from the opposite sex, whose smile, eyes, or personality you find attractive and you instantly decide to be in touch with that person. Once you start talking to each other, you soon jump over next decision, which usually is to make your bond official via an engagement ceremony or straightaway marriage.

In most of the cases such decisions turn out to be lucky and no regrets follow, while in some others this particular decision becomes the worse decision that they have ever taken in life. All this happens because the one with whom a person claims to have fallen in love at first sight with, they know nothing about that person, which eventually creates tensions and conflicts when reality starts to surface.

You get know time to test their character 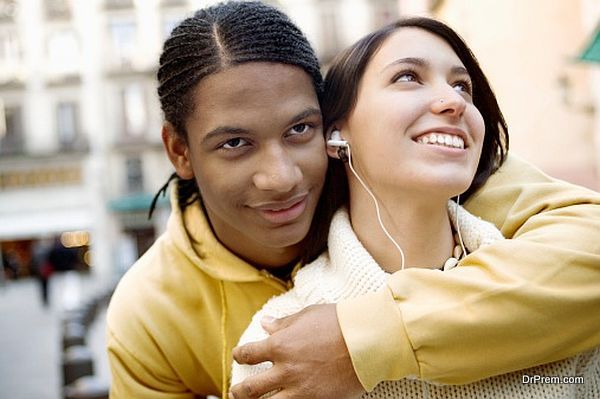 Love at first sight usually takes place when you fall for a person because of his looks, physique, wealth, an act of kindness, or some other external quality. As far as the inner qualities and the real character of that person are concerned, you know nothing about them because it takes time to get to know all these things about a person.

In many cases wherein some people fell for the opposite sex at first sight later complained and had a number a regrets because what they loved about that person probably was the sole quality in that individual, or that quality was a mere façade in front of a number of bad qualities and a loose character. The realities only surface after you spend some time with that person. 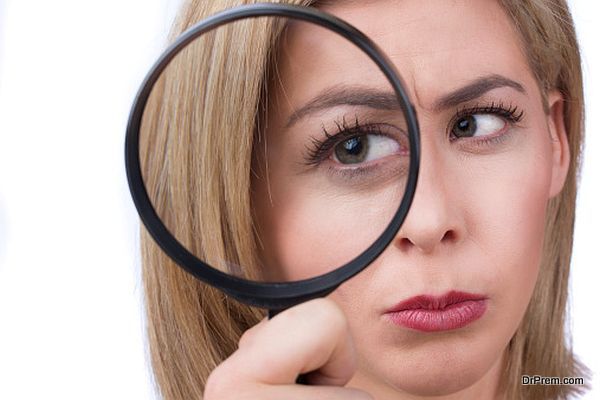 Many a times a couple who falls in love at first sight with each other starts to think that their relationship is unique and totally different and superior to others. They start to believe a false philosophy that their relation is extremely special and can go on forever without putting in much of efforts. This thinking puts their relationship at risk because they do not put in any efforts and keep on expecting that nothing can break it. 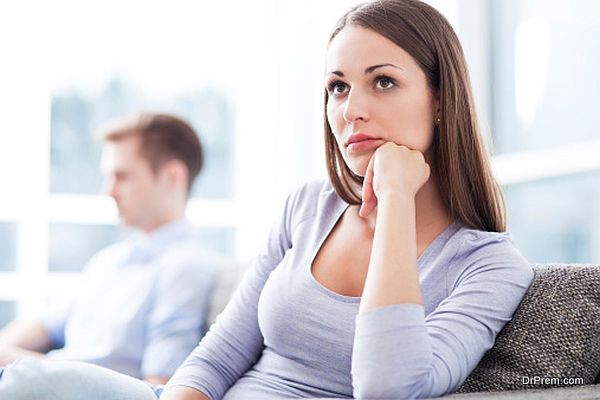 Love at first sight is a phenomena that gives a super kick to a couple, they start feeling a kind of superiority over some other couples and their relationship. This is when they start to ignore all the conflicts, the differences, and the major issues between them and all those issues keep on piling up. One fine day all the issues start coming into light ad that is when it becomes too hard for a couple to hold on.

Love at first sight is adventurous, it is sweet, and something to adore but it is very risky and dangerous on the other hand.

Signals that should make you see red in love at first sight was last modified: January 15th, 2021 by lmlrnadmin

Why an emotionally complex woman makes a...

It’s about time: Signs that say you...

Some fun facts about Valentine’s Day and...

Casual dating may at times turn into...

How to write the perfect Tinder bio

Scientifically proven ways of attracting the opposite...

Using self-love as a healer for yourself

Set a platform for a second date...